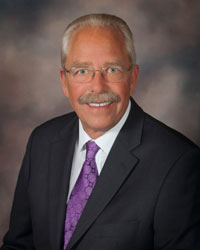 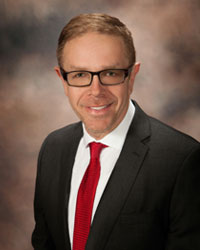 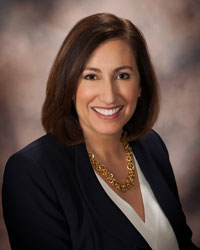 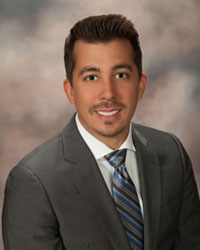 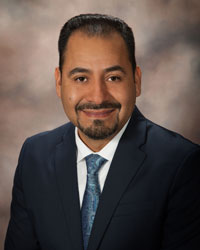 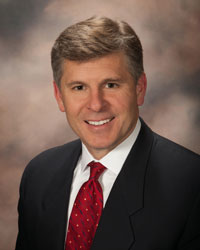 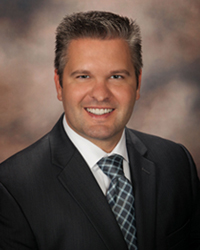 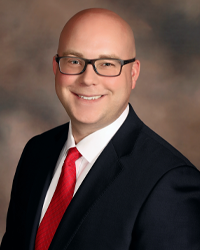 David has an entrepreneurial career that spans over four decades, with a focus on product development and intellectual property. His various companies have been involved in a wide range of industries including casino/hotel owner, gaming, manufacturing, digital rights management, software development, artificial intelligence and others. Over the years, Colvin has entered into approximately 100 patent licenses with a number of Fortune 500 companies including Microsoft, TRW, Adobe, Autodesk, Danaher, Symantec, and others.

Colvin and his son Eric founded Gaming Arts in 2009 and since that time the company has expanded over ten-fold and is licensed in approximately 80 jurisdictions in the Untied States, Philippines and South Africa. As a former casino/hotel owner/operator, Colvin brings a real-world perspective to product development in the gaming space. Colvin and his son Eric are named inventors on approximately 40 gaming-related patents and patents pending.

Mike was named the President of Gaming Arts in February 2018 and at the same time, joined the Gaming Arts Board of Advisors. He brings nearly 20 years' experience in gaming manufacturing, technology, and regulation, having held key positions with several leading companies in the gaming sector.

After earning a Bachelor of Science degree from Cornell University and earning his law degree from Emory University School of Law, Dreitzer served as Deputy Attorney General with the State of Nevada. Earlier in his career, Dreitzer served six years as the Executive Vice President and General Counsel for Progressive Gaming International Corporation, Chief Operating Officer and Co-Founder of Global Gaming Group (G3), and Chief Operating Officer for BMM Testlabs. Most recently, Dreitzer was the President of North America for Ainsworth Game Technology, where he led a period of significant growth, taking the business to more than $80 million in annual revenue.

Jean serves as Chief Commercial Office of Gaming Arts. Previously, Venneman was the Senior VP of Business Development at High 5 Games; VP of Brand Licensing, Gaming & Interactive at Scientific Games; and for 17 years prior, she served in various roles at IGT, ending her tenure as Senior Vice President of Product Development. Venneman has been honored with the "Great Women of Gaming Proven Leader" award.

Eric has the rare ability to manage all facets of technology including remote game servers, game development, hardware, software, cloud computing, etc. In addition, Colvin is the visionary behind the creation of the most advanced, feature-rich and graphically stunning internet poker platform ever developed, HD Poker, published by Gaming Arts' sister company, Z4 Poker. Colvin also serves as CTO for Z4 Poker, LLC,

Colvin’s career in technology began with website creation for the University of Michigan in the 90s and continued with writing code for advanced statistical process control software for the automotive and aerospace industries and algorithm development for digital rights management for Z4, Inc. On the gaming front, Colvin is named co-inventor on approximately 40 patents and patents pending. Colvin holds approximately 70 gaming licenses in jurisdictions across the United States, Philippines and South Africa.

Dave has held numerous general counsel and intellectual property law roles, including Vice President of Intellectual Property and Assistant General Counsel at IGT. Prior to IGT, Berdan held similar positions at Koch Industries; INVISTA; and Corning. Berdan was a partner at two law firms in Alabama and served in the United States Army with the rank of 1st Lieutenant after graduating from West Point.